The key characteristic of the second plane child is the high level of independent thinking and the rapid growth of his powers to reason and go beyond his own reactions. This vast power of the intellect makes him able to be especially receptive to intellectual learning and abstract thought.

In this period the body of the child reaches ideal proportions. The rate of growth slows during middle childhood. Physical activity promotes cognitive development and refines control and coordination of movement. Children in this stage have few barriers to physical activity.

This is a period where the child is the healthiest he will ever be in his life and his energy and endurance know no bounds. He has a “can-do” attitude when it comes to physical challenges and his achievements promote his sense of self worth and independence.

The child at this stage focuses in on key personalities and engages them with a fervor, which has been called hero worship. In fact, the child is adopting models for social behavior and his imagination is encouraged by these experiences. History becomes an important tool for both intellectual and social exploration.

Due to the unique powers of the intellect and the vigor of health, the child in the second plane of development engages in tireless work of enormous proportions. It is the quality of BIG that he likes, and he is called to activity that develops into greatness. The child gives his maximum exertion and effort to these formative activities.

Imaginative Explorer Beyond the Here and Now

At this stage of development the child finds the most useful tool to enter into society is the use of his imagination. Given a rich and varied perceptual experience in the first plane, the child now capitalizes on his wealth of memory and relates these basic concepts to the wider world. The educational method for this plane stimulates the imagination and allows it to bring out the child’s mental prowess.

The powers of logic develop as he relates his imagination to the relationship of things and predicates outcomes without physical evidence. The final abstraction of his cognitive skills is evidenced in his mastery of language and especially communication. Through reading and writing he learns the way to preserve and communicate his thoughts for history, and this strikes a chord and engages his intellect.

The child at this age feels an identity and attraction to his peers, which creates a unique social bonding during this plane. The so-called herd instinct is manifest in the child as a special social closeness and affection for others. What fascinated the young child in physical details now is directed towards relationships. Social awareness is keen.

There is a strong urge in this plane for the clarification of values and an intelligent understanding of the rules, which must be conformed to. There is much questioning and emotional involvement in this process, the child actively engages socially with his peers in the same enthusiastic way he did in the preschool with individual activities.

A fundamental challenge of the second plane is to gain control and coordination of the personality so that it may fit in to the social conditions the child encounters. To do this the child explores the emotional and spiritual values of his peers and heroes, gaining valuable insight and promoting healthy personality growth. His actions must now be responsible not only to himself, but must contribute to the larger group he lives with. He discovers interdependency, and seeks to fulfill his social potential by constructively contributing to the community. 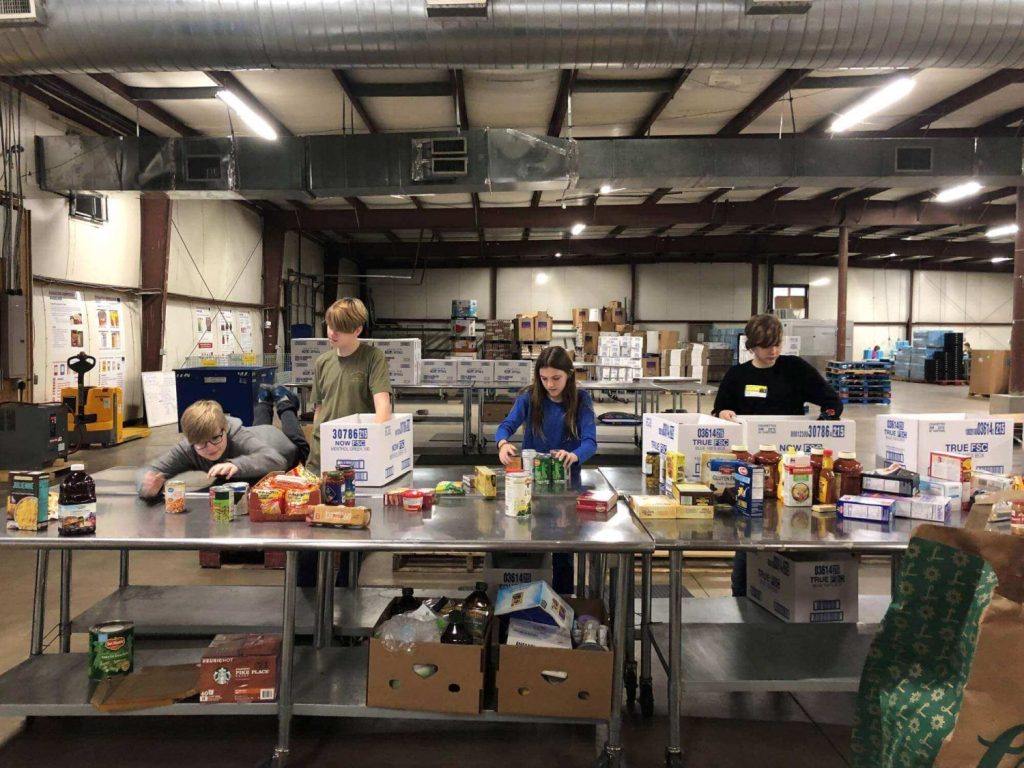 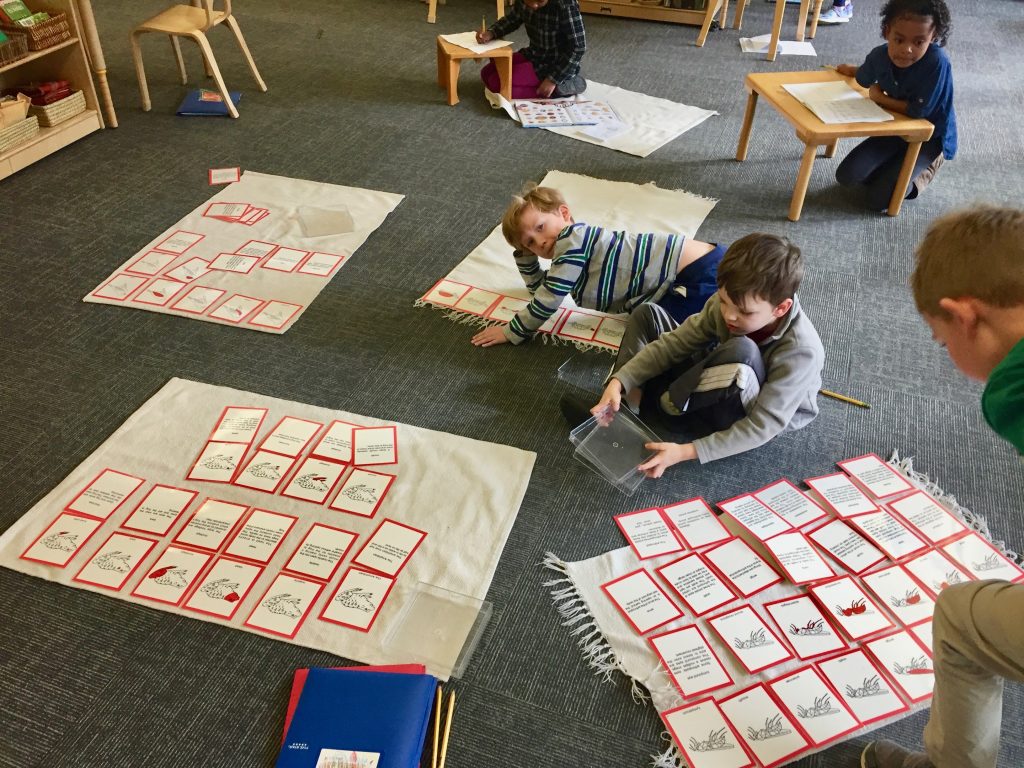