For nearly 15 years both the federal government and states have relied on a strategy of high stakes NAEP testing to hold schools and teachers accountable for student learning. The use of tests to hold individuals or institutions responsible for performance and to reward achievement have become the cornerstone of U.S. federal education policy.

Standardized test results have become the indicators of school and student performance, with public reporting, monetary or non-monetary rewards, and a range of interventions for low-performing schools as consequences for excellent or poor performance.

With the 2015 NAEP (National Assessment of Educational Progress) scores released in October by the National Assessment Governing Board (a federal agency) it has become clear that the $4.35 billion Race to the Top program had flopped. It also showed that George W. Bush’s No Child Left Behind was completely unsuccessful.

NAEP is an audit test. It is given every other year to samples of students in every state and in about 20 urban districts. NAEP measures the rise or fall of average scores for states in fourth grade and eighth grade in reading and math. The 2015 NAEP scores showed no gains nationally in either grade in either subject. In mathematics, for the first time since the early 1990s, there were declines nationally in scores at both grades 4 and 8 since the last assessment. Average mathematics scores were lower for students across the performance range, from high performers to lower performers. In reading, scores were flat in grade 4 and lower in grade 8.1

Contrary to the slogan No Child Left Behind, many children have been left behind by the strategy of test-and-punish and the Race to the Top program has shown that the mindless dependence on standardized testing has not brought us closer to some mythical “Top.”  What we have learned is:2

Educators across the nation lament the fact that the whole school experience is increasingly becoming defined by testing and test prep. Findings showed that teachers organized instruction around the timing of high-stakes assessments, that teachers reported that performance assessments influenced curricular activities and assessment practices, and that teachers began preparing students for the test rather than the larger learning goals in the curriculum.

Critics expressed discontent over the narrowing of curriculum and instruction and the contrary incentives inherent in high-stakes testing to retain and reclassify students. Many maintained that multiple-choice testing, with its emphasis on recall of isolated bits of knowledge, represented an outdated behaviorist view of learning. Moreover, research confirmed many of these critiques. Here’s what the research showed:3

Over the last couple of decades, test-based reform in the U.S. has been driven by a desire to raise the performance of students and to redress inequalities in the educational system. But these disparities are driven by our social priorities, not our educational system, and they will not be remedied by rewriting the tests.

Rather than investing in substantial efforts to improve teaching and learning, we have created a system that values summative testing as the cure to what ails us. One example of this disproportionate emphasis is that test sales have grown from 260 million annually in 1997 to 700 million today, a nearly threefold increase.  These tests certainly have a place in our efforts to improve our schools, but the inflated role they currently play is indicative of our lack of will to enact deeper reform. Randi Weingarten, president of the American Federation of Teachers, said that slipping NAEP scores are evidence that the nation’s focus on using standardized tests to judge teachers and schools has failed. The scores should trigger a change of course, she said, pointing to the Obama administration’s acknowledgment that students are spending too much time taking standardized tests of dubious value. “Not only is there plenty of anecdotal evidence that our kids have suffered, these latest NAEP scores again show that the strategy of testing and sanctioning, coupled with austerity, does not work,” Weingarten said in a statement.4

In the next decade, developments in two areas may determine how much progress we make. First, we need to embed information about patterns of student understanding into assessments that can be used by teachers for instructional guidance. Teachers need better information about student subject matter (mis)conceptions and problem-solving strategies and the capacity to use this information to guide their instructional responses and assessments are an important tool to provide this information. Insight into how students are thinking about content is necessary to shape an effective instructional response. Without clues about how students arrived at an answer, teachers are much less able to craft a response that moves student understanding forward. If we are serious about improving the education our young people receive, we must relegate high-stakes accountability to its proper place as a measurement and incentive companion to deeper instructional reform.

3. Can High Stakes Testing Leverage Educational Improvement? Prospects from the Last Decade of Testing and Accountability Reform, The Journal of Educational Change, 10(2-3).

We’d love to have you Schedule a Free Virtual Tour to experience how we guide children in this remarkable world, encourage active engagement, and support a life-long love of learning. 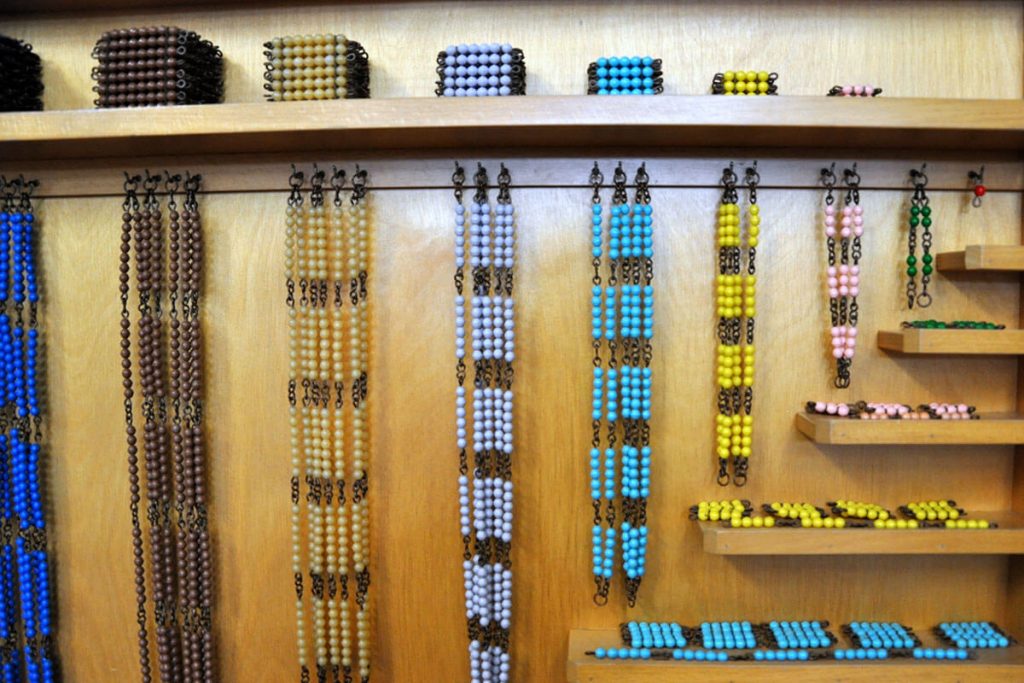 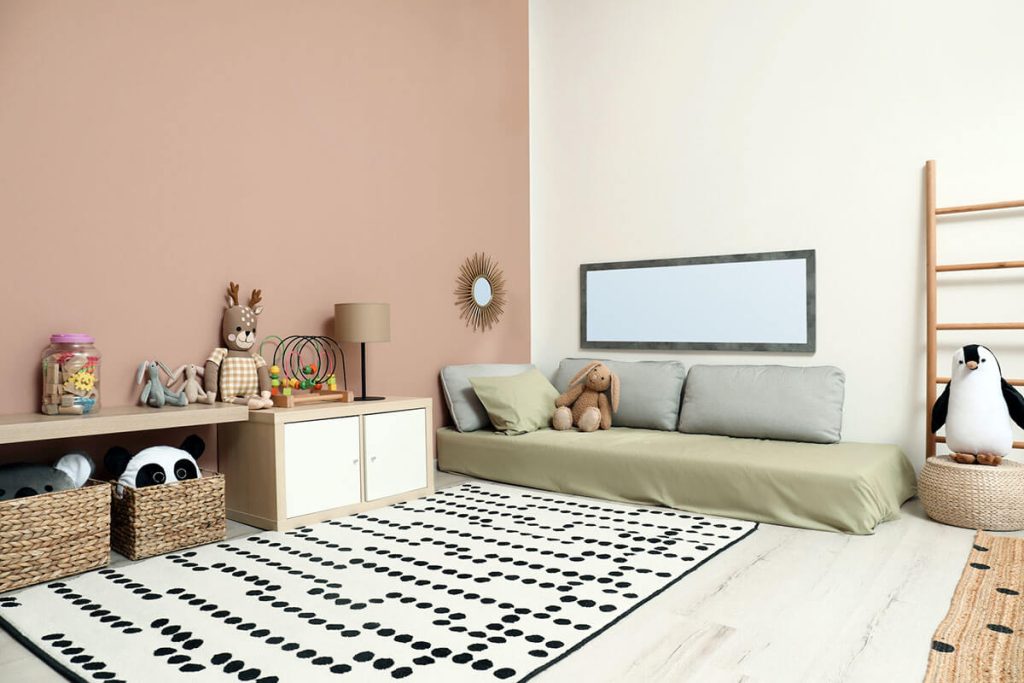 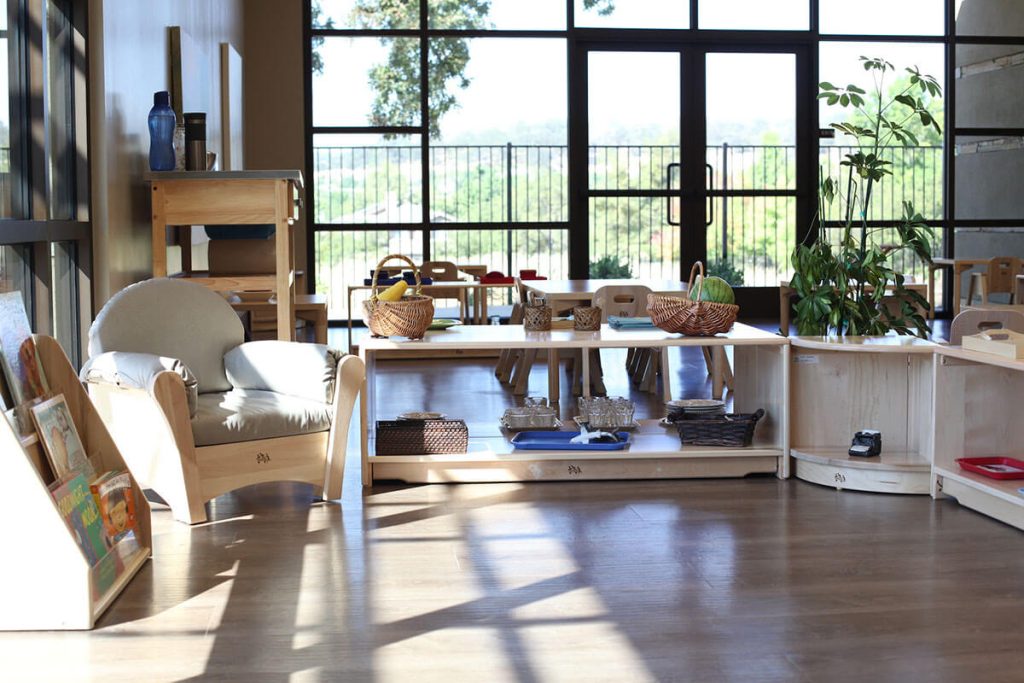