This is the time of year many of our parents begin thinking about the future of education for their child and explore the idea of leaving Montessori for the traditional kindergarten.

When I am asked in parent conferences about the third year in Primary,  I always refer to the natural cycle of learning and development. Dr. Montessori saw this cycle in sets of three, and for your child infancy and toddlerhood was from 0-3, and early childhood from 3-6 years old.

You’ll notice, too, that the generally recommended time in any Montessori classroom is three years. Why is that? And is it really that important?

The easy answer is that the three-year cycles of the Montessori classrooms matches the needs and characteristics of the child’s development. So, children may be in an Infant/Toddler program from 0-3, an Early Childhood program from 3-6, a Lower Elementary program from 6-9, Upper Elementary from 9-12 and a Middle School from 12 to 15.

What we know is that children in each of these multiage classrooms will be generally in the same developmental range, there are benefits in the social structures of the classroom that happen as a result of the interaction of multiple children at multiple points in their own growth. Children within the same cycle of development will still demonstrate distinct individual experiences, preferences, social roles, and learning, and the interplay of all those individual experiences will create some unique social structures that we want to preserve.

The first year in any given three-year classroom is an introduction to things, when children are getting on their feet. You might notice your socially gregarious child a little more hesitant in his or her first year in a new classroom. They are generally the smallest of the children in the space, and often the least confident, noticing the expertise of children who have been there for a while and feeling their way in a new society. The first year is often one of individual learning and focus, when children are aware and interested in each other, but figuring out who they are within this particular group. Think of them like freshmen: a little bumbling, curious and sometimes a little too eager, but not yet classroom leaders and not yet socially adventurous in the way they will be in future years.

Using that metaphor, second year students are our sophomores. They understand the rules of the classroom and they know their way around the place, but they don’t necessarily want to be in charge. The second year is a time of repetition and practice, when learners explore more deeply the intellectual challenges of the classroom, but may not yet demonstrate mastery. They are highly social, ready to offer guidance to the first year students, but often less precise in presenting lessons to others. They’re kinetic, moving from activity to activity and often repeating lessons you were certain they’d already grown tired of. Second year students are confident enough to test the limits of the classroom, joyful and silly, comfortable in their own skins and delightful contributors.

The third year, though, is when all the work of the previous two years blossoms. Like a capstone, the third year is an expression of mastery. This is when learners are intellectually prepared for the most challenging work, but when they also have developed enough maturity and understanding of the classroom culture to demonstrate real leadership. They can see problems and identify solutions for them. They are stronger mentors, more reliable in their chores and classroom contributions, and more predictable in their learning trajectories. They are ready to do the advanced work that they’ve been observing for two years, and ready to be the classroom leaders. While some parents may choose for their child to skip this third year, it is, in many ways, when you get the best “bang for your buck” in Montessori, when learners are ready for the most challenging materials, when the preparation of the concrete materials, the habits of mind and the cognitive organization of the classroom come together to allow children to explore complicated, interrelated concepts in ways they were not ready for earlier. It’s the full blossoming of mastery, and it’s unique to the third year experience, dependent on all the experiences and discoveries the learner has made in the previous two years.

In each of these three-year cycles, learners are able to play every possible social role, novice, generalist, expert. They are able to explore their own potential at their own pace, noticing the examples of other children and practicing leadership as they are ready. And just like the three-period lesson, while we often want to rush children to mastery, the Montessori Method acknowledges that this development takes time for it to be authentic and internalized. A child in his or her second year in a cycle could be doing some pretty impressive stuff. But it’s in the expressions of the third year that we observe the integrated mastery across the curriculum.

Multiage classrooms allow children to learn at their own pace and to learn from each other. Three-year cycles are the ideal multiage, offering children space and time to develop, to explore, to integrate and to master before moving on to the next challenge on the horizon. 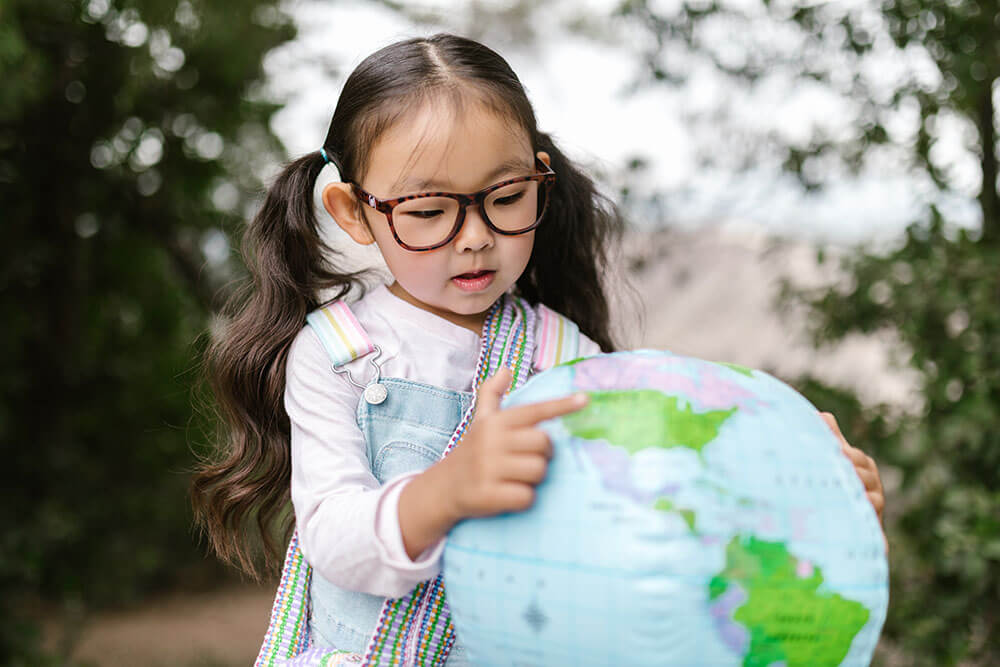 Between mass media and family travel, young children are exposed to all sorts of language about their planet. They may hear phrases like “going around the world,” “as the world 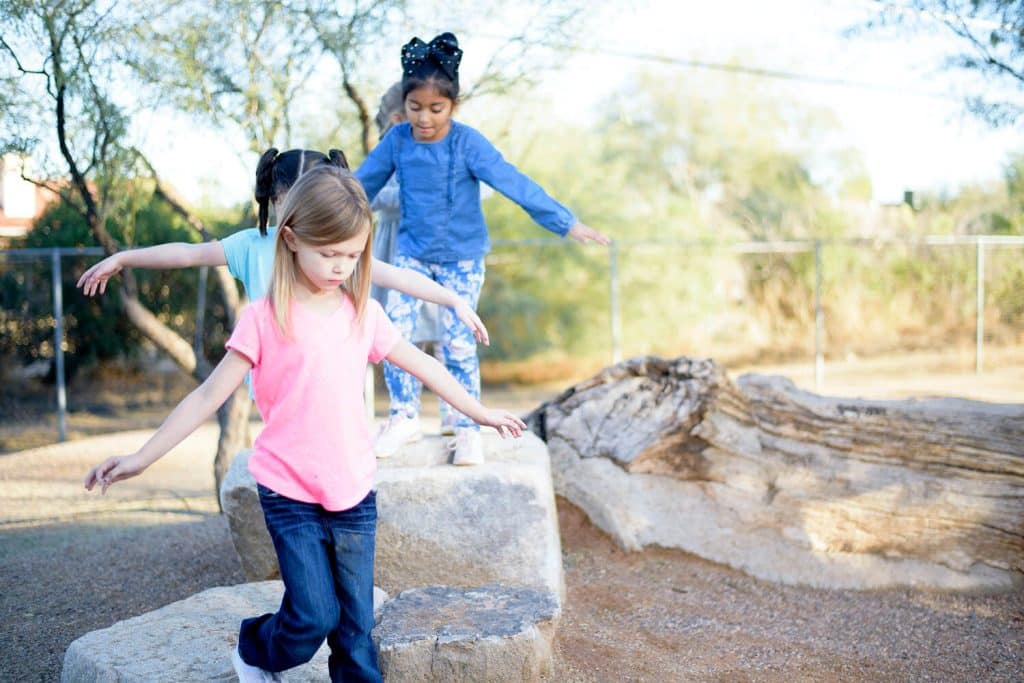 Elementary Children are Focused on Friends

It can seem like our elementary children are only focused on friends (and frenemies!) during their elementary years. We hear about what happened at recess or who they sat with 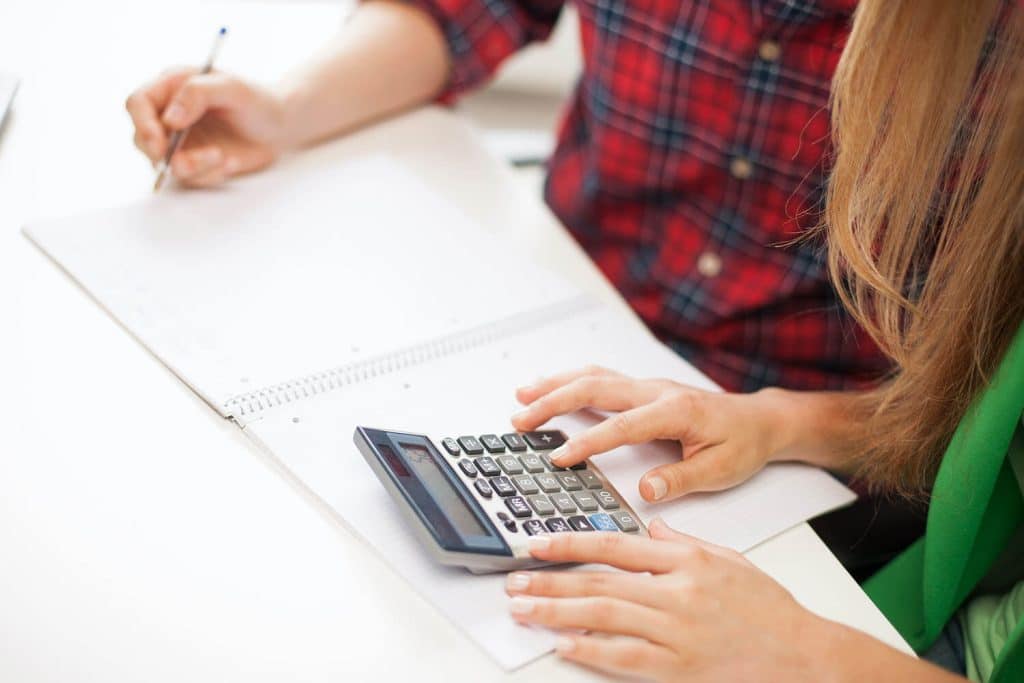 Adolescents exist between two worlds: they are no longer children but they aren’t yet adults. On this bridge to adulthood, adolescents need opportunities to develop real, meaningful, adult-level skills. They